is a non-profit volunteer organization founded in 1972.

Historic Ellicott City, Inc., commonly referred to as “HEC,” is a nonprofit volunteer organization founded in 1972 as a result of the merger of Historic Ellicott Mills, Inc. and the Ellicott City Bicentennial Association, Inc. Shortly after its founding, the organization began a long-term effort to restore and operate the B&O Railroad Museum which was damaged in the major flooding from Hurricane Agnes in 1972. At the same time, HEC was actively supporting an effort to establish the Ellicott City Historic District Commission and promoted the designation of the old portion of Ellicott City as an officially recognized member of the National Register of Historic Places.

After a 2 ½ year hiatus we launched our 34th Decorator Showhouse “Oakdale” in May of 2022. While we continued our mission of preservation during the no man’s land of Covid pause we could not be with lovers of historic showhouses in person until this spring. “Oakdale” proved to be one of our most successful Showhouses in recent times both financially and in attendance numbers. 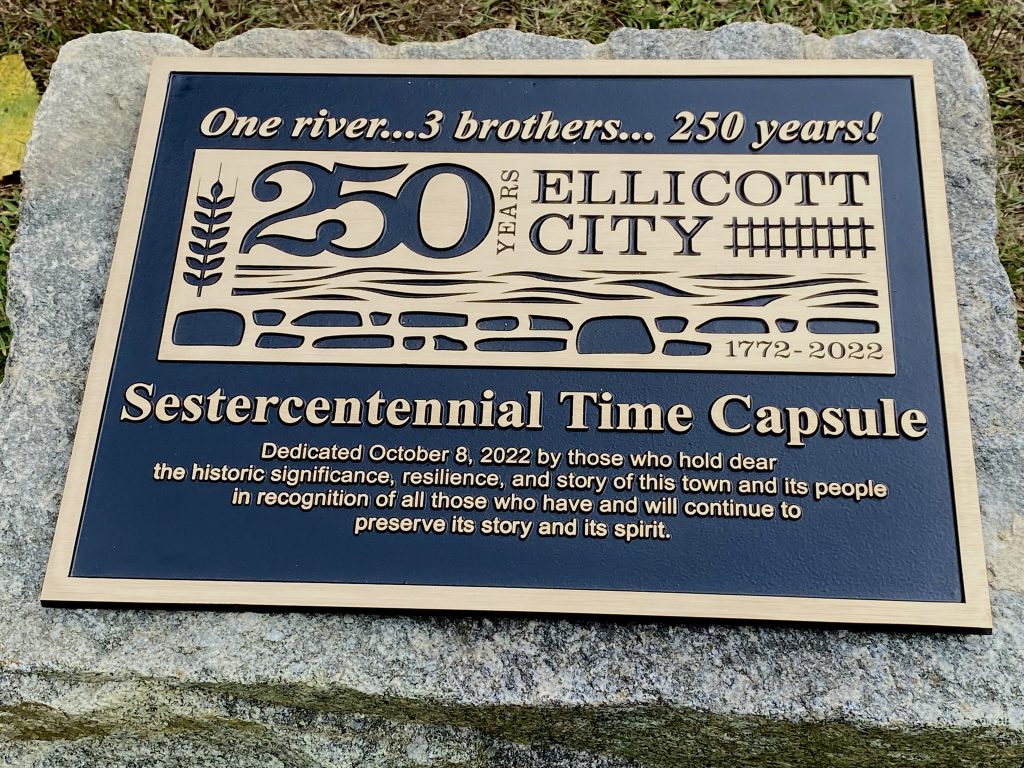 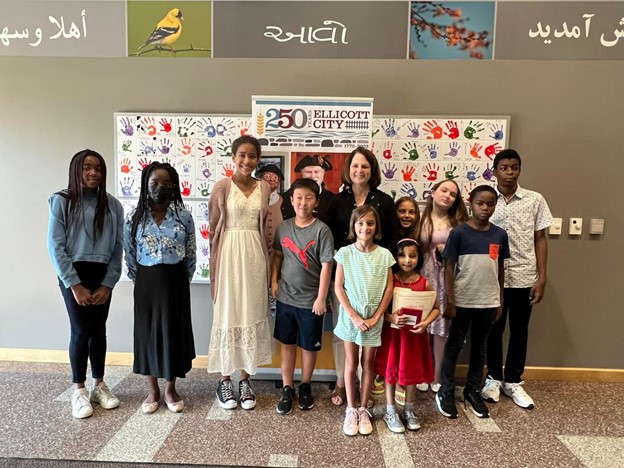 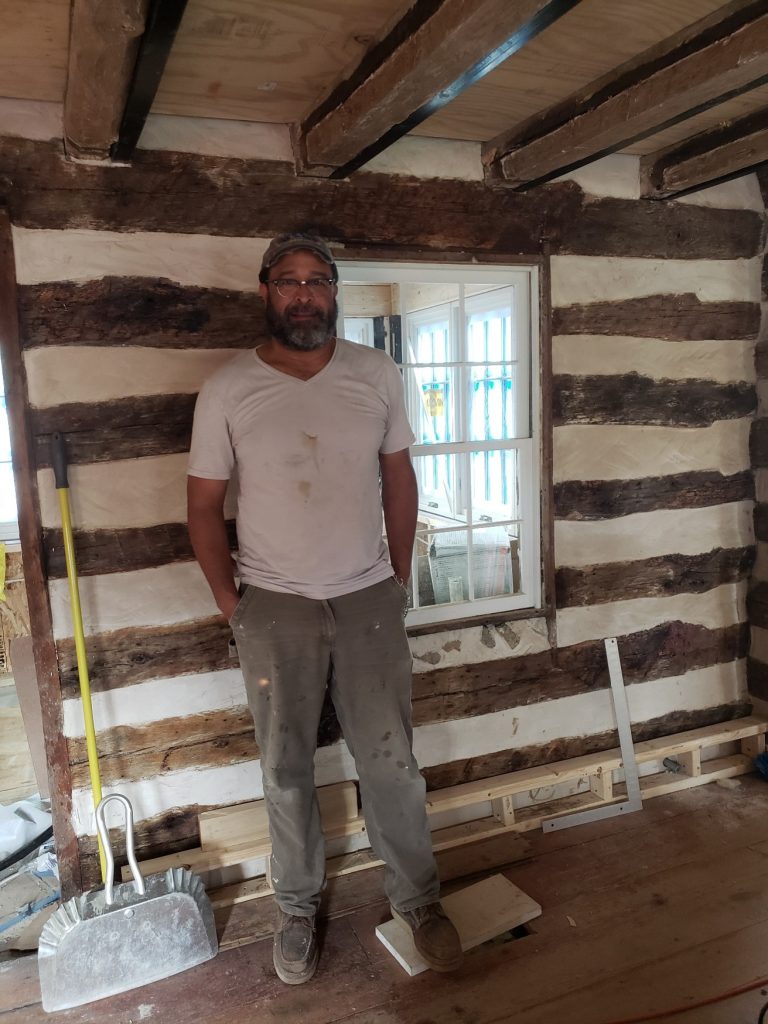 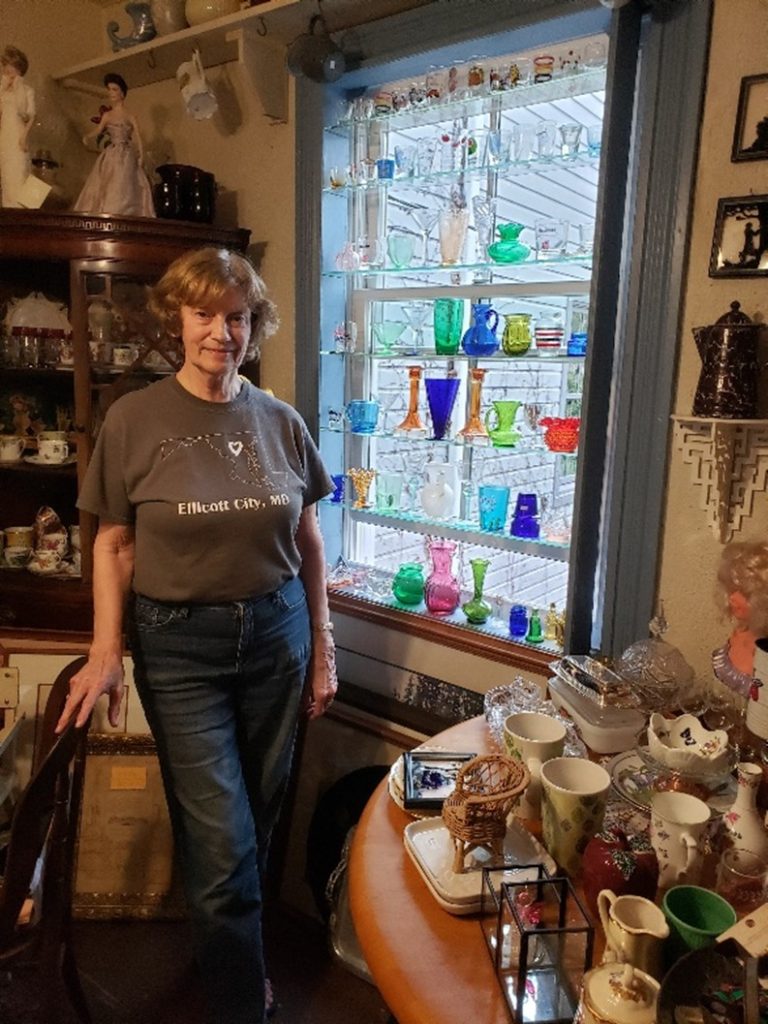 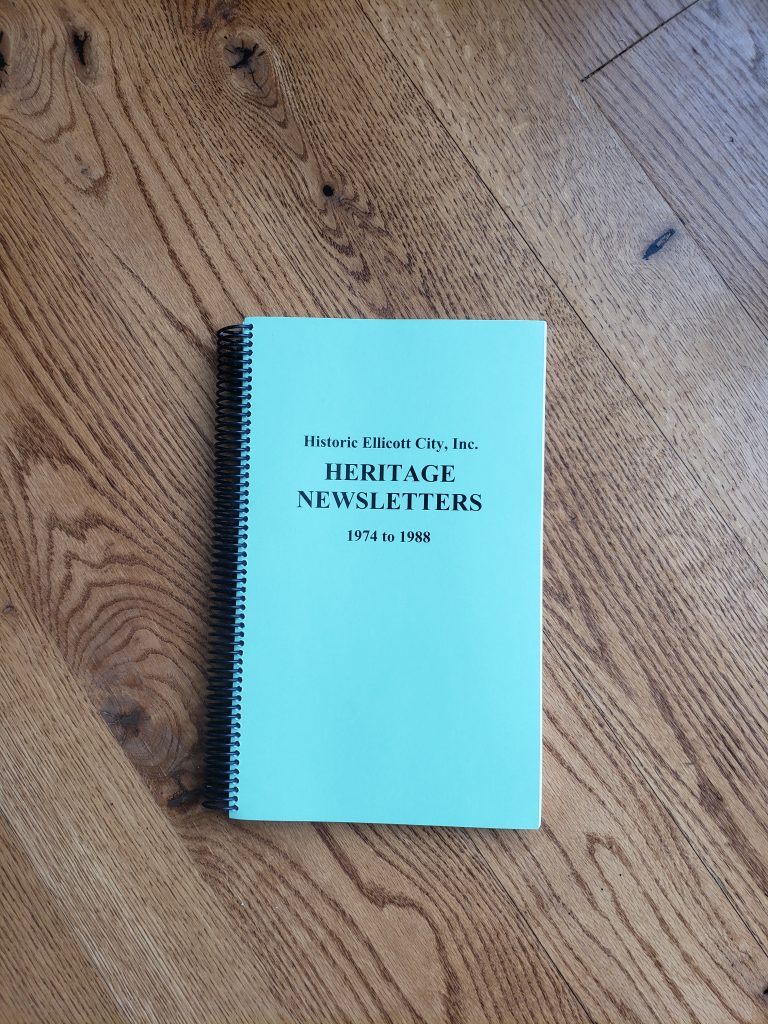 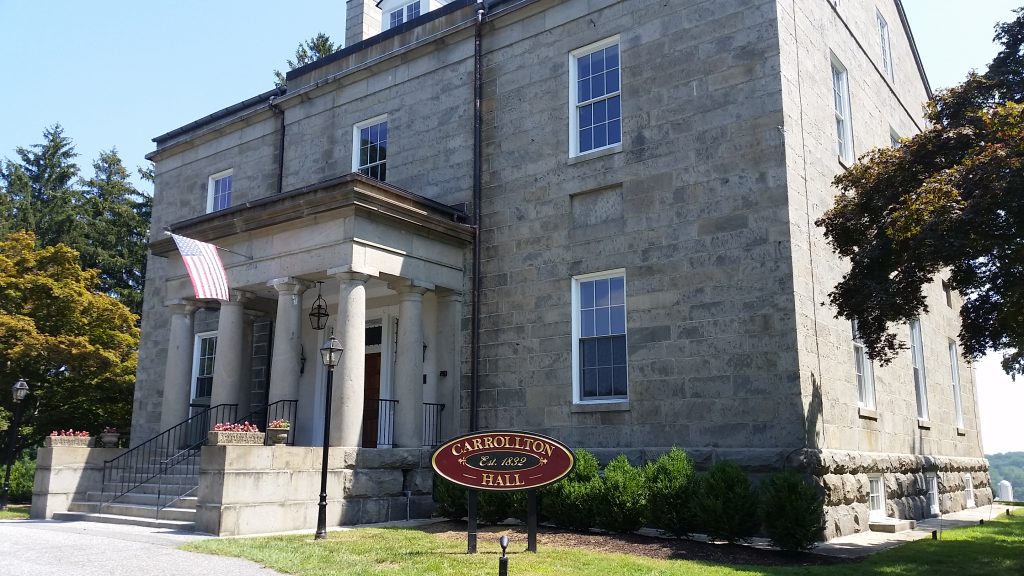 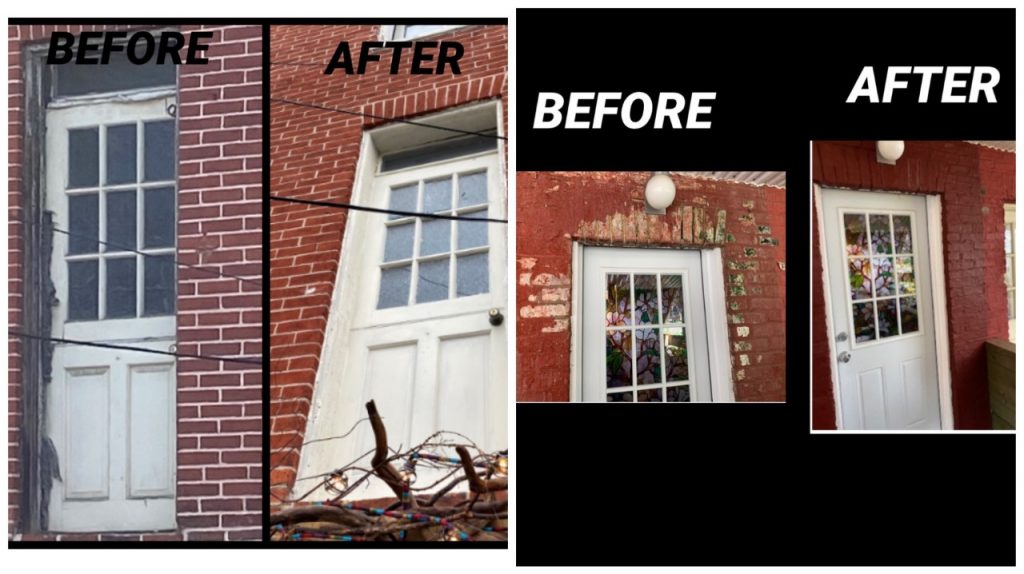 Our passion for preservation is best known by our annual Decorator Show House. Our accomplishments in restoration and fundraising have led to successful partnerships with property owners in restoring our county’s historic homes and preserving them for future generations.

Other restoration efforts that followed included: the George Ellicott House, the Thomas Isaac Log Cabin and more recently, helping to fund renovations at Carrollton Hall, located on the grounds of the Shrine of St. Anthony in Ellicott City.